‘It will become the norm’: Co-working office space tipped to rise

“We’re seeing increased demand for flexibility and finding that larger companies are choosing a collaborative workspace in order to be part of a dynamic, more creative and entrepreneurial environment,” Mr Toll said.

“More and more, bigger businesses are understanding the impact workspace can have on culture and employee performance.”

Co-working or flexible office space is tapping into changing workplace dynamics stemming from job growth in the technology and digital sectors, shifting consumer preferences from an expanding gig economy and millennial workforce. The space and cost efficiencies are also driving growth in the sector.

The sector is now estimated to comprise about 20 per cent of the global office leasing market.

The main players in Australia are WeWork, Hub Australia, GPT’s Space & CO, Wotso, Servcorp and the new entrant from Singapore, JustCo. There is also Dexus Place and a range of individual smaller operators.

While flexible, or co-working offices have been in operation since the mid-1980s, the change of working lifestyles with hot-desking, improved technology and demand by younger staff to work away from the office, have seen an explosion of this sector.

Most new office towers now have at least one or more “flex” floors for leasing, and owners of older properties are now incorporating a form of co-working space in the building or the foyer.

AMP Capital has redesigned the foyer of its Angel Place building in Sydney where tenants and non-tenants have access to Wi-fi, quiet hubs or communal desks near a coffee shop.

“We expect that in a few years’ time there will be an expectation that all landlords will provide some form of co-working spaces or flexible work options – it will become the norm, just like we have seen with end of trip and concierge services,” said AMP Capital managing director of office and industrial Luke Briscoe.

Mr Briscoe said the two anchor tenants for Quay Quarter Tower, at 50 Bridge Street, Sydney – AMP and Deloitte – are focused on flexible working options, in order to scale up and down for example on project work, as well as provide different environments for their people.

“To provide this flexibility we have set aside two floors, totalling about 4000 square metres, dedicated to flexible working solutions for them.”

“A high proportion of businesses in Australia employ less than 20 people. The start-up community is typically characterised by a high degree of uncertainty and co-working operators allow these businesses to take flexible lease agreements that can evolve with the business,” Mr O’Connor said.

“Melbourne and Sydney have been the clear leaders of take-up since 2015. Combined, these markets have accounted for more than 113,800 sqm or 75 per cent of total flexible space take-up that is greater than 1000 square metres in size.”

GPT was the first Australian real estate investment trust to open a co-working/flexible workspace in 2014, with the launch of Space&Co. at Melbourne Central.

Space&Co now has venues in Sydney at 580 George Street and in Melbourne at 2 Southbank, 8 Exhibition Street, Melbourne Central and 530 Collins Street.

Rather than just independent professionals and freelancers, more than half of Space&Co’s members are existing GPT tenants, who are looking for more flexible space.

“Tenants and landlords will now move rent rolls from being fixed to flexible and that will fundamentally shift the office leasing sector,” Mr Badenhort said.

“Co-working is an evolution of the workplace and we are predicting significant growth.”

Hub Australia chief executive and founder, Brad Krauskopf, said the demand for quality co-working space was not slowing down, especially in Sydney where office vacancy has hit 4.1 per cent which is the lowest level since 2000.

“Organisations will embrace this model as it allows them greater flexibility in how they manage their real estate requirements. Most mid-to-large size organisations will have core space and utilise flexible space provided directly by a landlord or co-working operator as the business expands or project space is required,” Mr Ballantyne said.

“These three leases had the greatest impact on positive net absorption for the Melbourne CBD this quarter comprising 56 per cent of total net absorption,”Mr Palmer said. 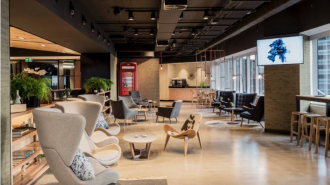 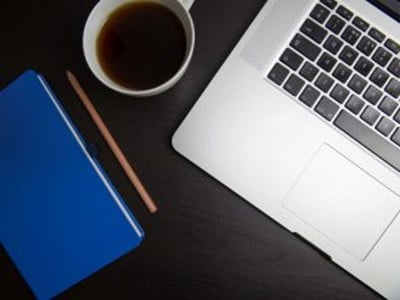 What is a Virtual Office? How Can it Benefit Your Business? 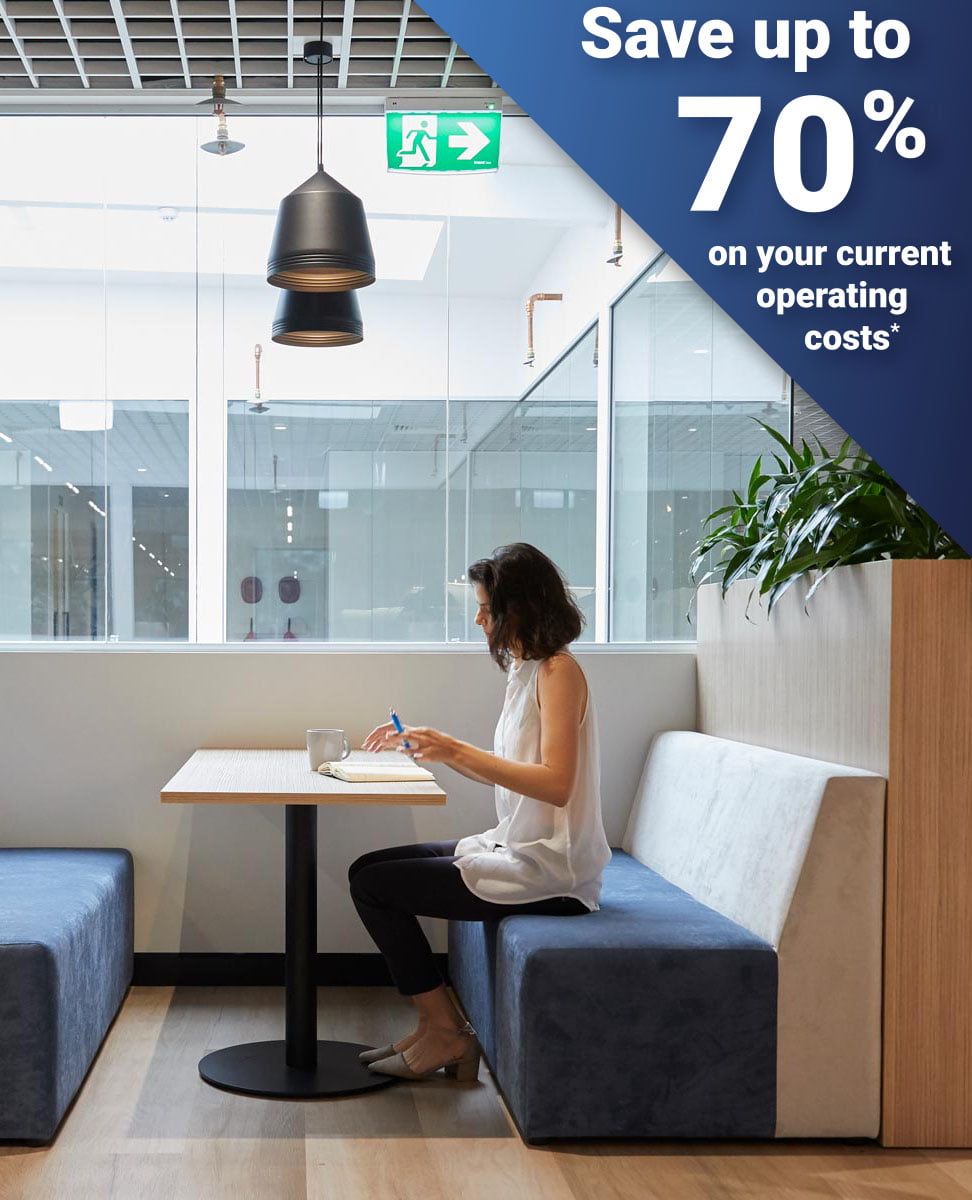 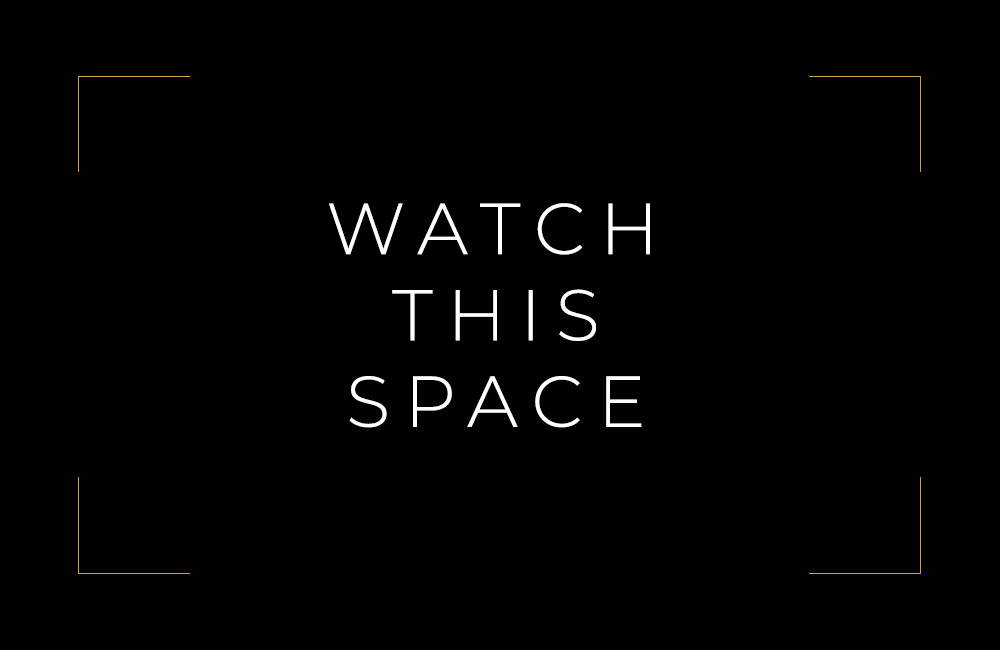 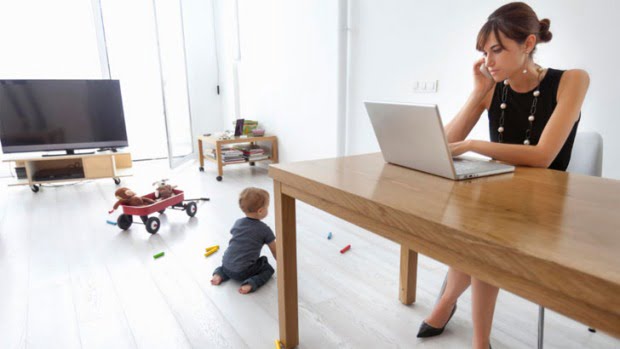 January 19, 2022
PrevPreviousTips for Running the Perfect Team Offsite or Quarterly Meeting
Next5 Reasons to Consider Using an Offsite VenueNext

What is a Virtual Office? How Can it Benefit Your Business?